One Parts Source for Your Equipment Fleet 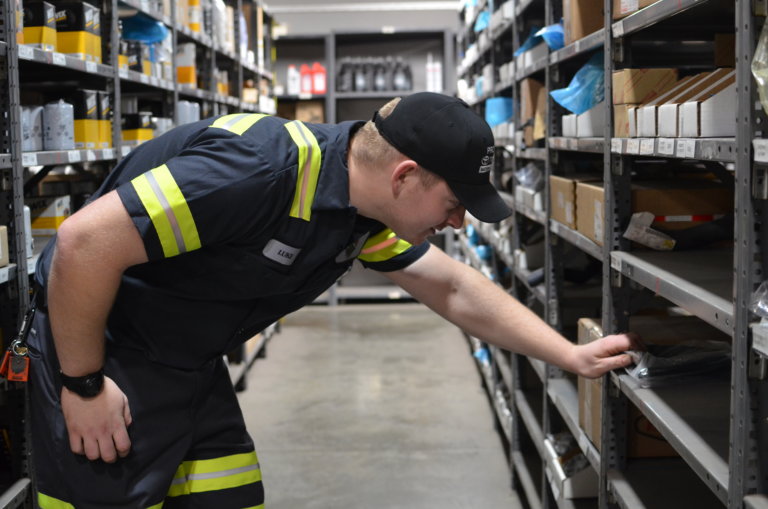 What You Should Know Before Buying Forklift Parts

Just as you will have to replace filters and tires on your personal vehicle, your company will have to invest in the replacement of forklift parts. The parts placed on your forklift will play a factor in keeping production on schedule and your employees safe. Forklift Parts Replacement Make and model of your forklift This […]

ProLift guarantees to supply the forklift parts you need. If any equipment purchased from us within the first five years of ownership is inoperative due to availability of normal wear replacement parts, we will provide you with a free loaner within 24 hours of your breakdown call. Keep your Toyota a Toyota! Replace worn forklift parts with Toyota Genuine Parts to maintain the highest levels of safety, quality, productivity, and trade-in value for your Toyota equipment.

2-year / 4,000 hour Forklift Parts Warranty, Including Labor
When purchased through ProLift, your Toyota Genuine Parts warranty is 2 years or 4,000 hours and includes labor when our service team installs the forklift part.

Maximize Trade-In & Overall Value
Toyota makes certain that every replacement forklift part is constructed to the same exacting tolerances and strict quality control standards. In multiple third-party surveys, Toyota ranked highest as the brand that customers consider the best in quality and reliability. 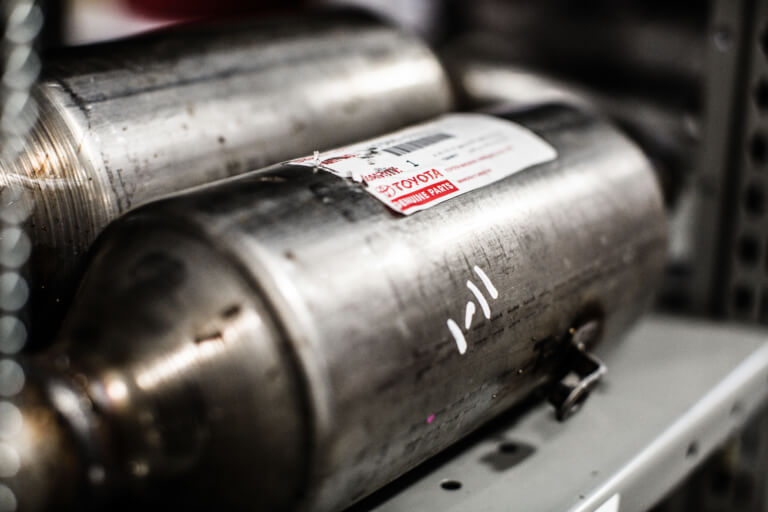 Electric forklifts are the preferred standard for several ProLift customers. Our equipment specialists are available to discuss available forklift batteries made for your forklift model and warehouse shift operation.

Toyota certified technicians attend an extensive training program to refine their skills and provide you with quality forklift service. Learn how much downtime can cost your facility and how Toyota Genuine Parts keep your Toyota forklift … a Toyota!

Rely on ProLift for: The smallest enhancements to your forklift can make a big impact to your most important asset – your employees. Let ProLift help you discover forklift parts that increase employee safety and comfort and prevent accidents, especially in high traffic areas.

Our most popular safety and ergonomic forklift parts include: When placed in the proper warehouse atmosphere, forklift safety accessories can be effective for accident prevention; however, they should never replace the use of horns, spotters or areas restricted to pedestrian traffic. And, because an accessory is only as effective as the person using it, advantages of using the safety accessory should be stressed to […]

No project is the same, which is why ProLift carries a diverse forklift rental fleet and offers flexible rental terms ranging from a day to long-term.