Electric Forklifts vs Propane Forklifts: Which is Right for You?

Over the past decade, electric forklifts have become increasingly prevalent throughout virtually every facet of the manufacturing industry. At the same time, however, propane-powered forklifts continue to make up a big part of the U.S. forklift market. Fortunately, since both electric and propane forklifts have their own unique advantages, this news simply means there are more options than ever for consumers. 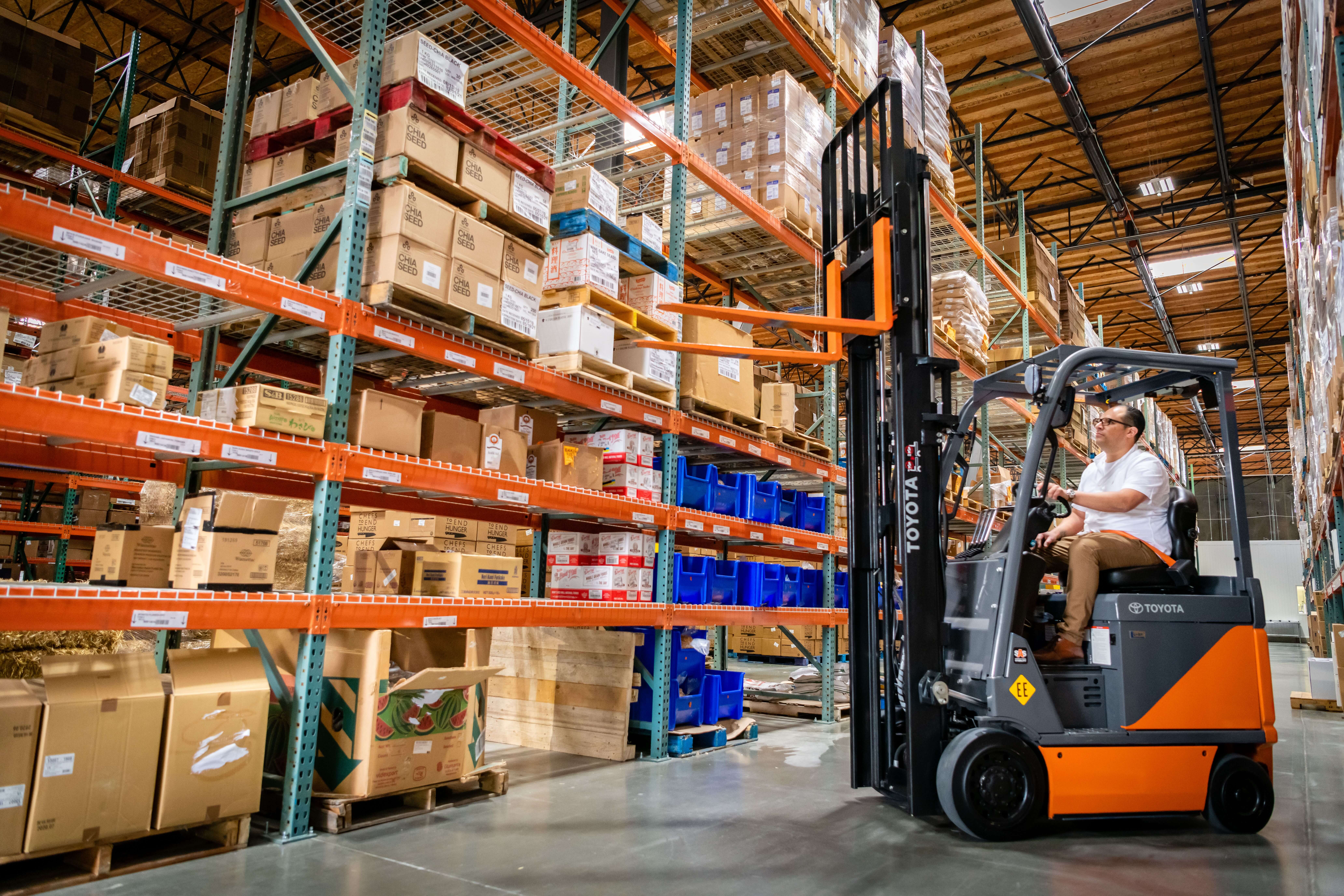 As you can see, both electric and propane forklifts have their own unique advantages and disadvantages. Choosing between the two can seem like a challenge at first, but learning as much as you can about the nuances of each will help steer you toward the best decision for you and your operations.

Want to see which forklift fuel options are available for your facility? Contact an equipment specialist for an on-site visit and recommendation today!